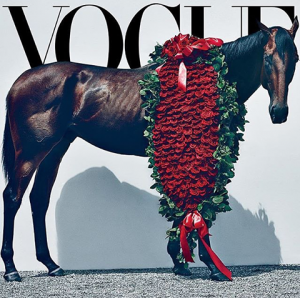 Ashford Stud has set  American Pharoah’s stud fee at $175,000 for the 2020 breeding season, according to the farm’s website.

At auction, American Pharoah’s 2019 yearlings averaged $407,169, led by an $8.2 million filly out of Leslie’s Lady that Whisper Hill Farm bought from breeder Clarkland Farm. The filly is a half sister to leading sire Into Mischief  and multiple champion Beholder.

American Pharoah entered stud at a published fee of $200,000 in 2016 and has had his fee listed as private for the past three years.