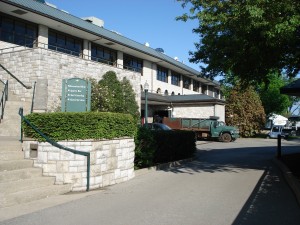 According to Santa Anita Park’s press release, there will be no joy in Funville should a horse other than one based at Santa Anita win the Breeders’ Cup Classic at Keeneland next Saturday.

In an informal poll of local horsemen, American Pharoah and Beholder dominated the balloting, with Smooth Roller, upstart winner of the Awesome Again Stakes on Sept. 26, dawdling in a distant third, to wit: